Alabama teen killed after being hit by lightning while swimming

A 15-year-old from Alabama was killed after being struck by lightning while swimming off Tybee Island in Georgia, authorities said Sunday.

The Tybee Island Police Department received a 911 call Saturday afternoon about a young woman who had possibly been struck by lightning while swimming in the ocean.

She was pronounced dead after being taken to a hospital. Authorities said family told investigators the 15-year-old was visiting Tybee Island from Alabama.

“The men and women of the City of Tybee Island are deeply saddened by the loss of this young woman and our hearts remain with her family and friends,” Tybee police said in a statement posted on social media.

Lightning killed an average of 27 people each year between 2009 and 2018, according to the National Weather Service. The odds of being struck by lightning in a lifetime are 1 in 15,300. 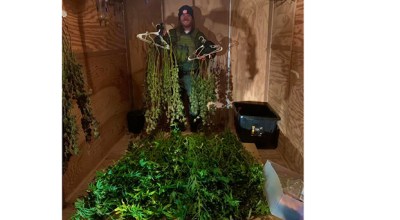 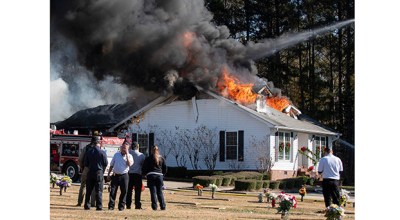 Police chase shuts down part of Alabama interstate after…