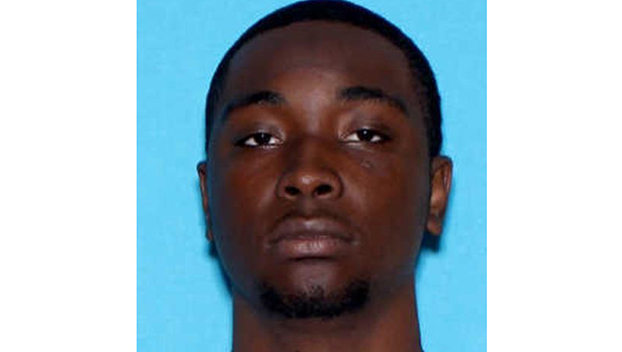 An Alabama fugitive wanted on second-degree murder charges turned himself into the Dallas County Sheriff Office on Monday after seeing himself on a CrimeStoppers media segment.

Jamal Malik Molette, 21, turned himself into the DCSO. Molette discussed turning himself in with Dallas County Investigators, over the phone, after seeing the  CrimeStoppers piece.

Molette was arrested upon arrival and served warrants on two counts of Discharging a Firearm into an Occupied Vehicle, two counts of Attempted Murder, and second-degree Domestic Violence.

On June 9 around 7 p.m., Molette’s ex-girlfriend and stepfather went to get her vehicle, which was at Molette’s residence.

When they arrived, the suspect damaged the victim’s car by ripping off the front bumper.  As the ex-girlfriend and stepfather were leaving, Molette fired several rounds into both vehicles.  The type of firearm used was not specified.

With discovery of body of elderly woman, Alabama city…