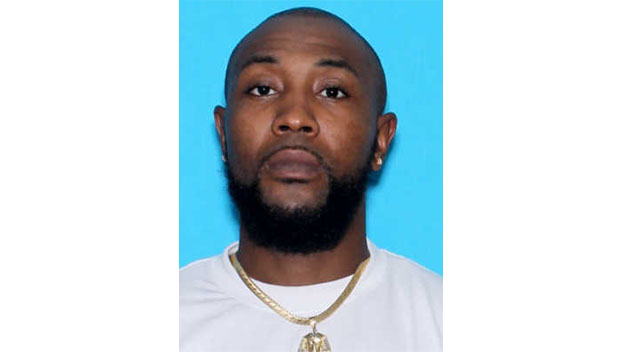 An Alabama fugitive wanted for a 2018 murder and for a 2021 drug trafficking has been taken into custody, thanks to an anonymous tip.

On June 9, 2021 the United States Marshal Service Gulf Coast Regional Fugitive Task Force arrested Mark Anthony Robinson in the 4600 block of Narrow Lane Road, Montgomery, AL. Task Force members advised that his location was based on a tip that was provided by a confidential CrimeStopper source.

Mark Anthony Robinson was wanted for Trafficking Narcotics, Escape and Failure to Appear on the original charge of Murder. On March 17, 2021 Robinson was stopped by the Montgomery Police Department on a traffic stop and narcotics were located during the stop. Robinson was placed under arrest and subsequently escaped custody.

Mark Anthony Robinson was charged with the January 7, 2018 Murder of Damion Clarke. Police and Fire Medics responded to the 5800 block of Cherry Hill Road in reference to a subject shot. When crews arrived on the scene, Police found a man, later identified as Damion Clarke, suffering from a gunshot wound. He was pronounced deceased at the scene.  Robinson was formerly charged with Murder and failed to appear for a September 2020 court appearance.

“Robinson was deemed to be a danger to the public.  CrimeStoppers is offering the tipster a $1,000 reward for information that led to his capture,” a news release from the Central Alabama Crimestoppers said.

Former Alabama prison guard admits to having sex with…