Alabama man pleads guilty to breaking into residences, watching women as they slept 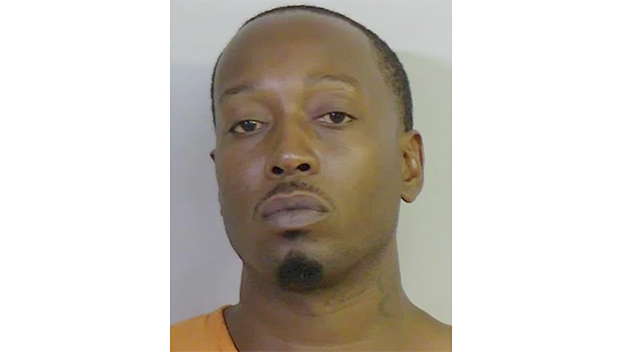 An Alabama man has pleaded guilty to breaking into several residences near the University of Alabama campus and watching young women as they slept.

In 2019, Tuscaloosa police McCoy entered an unlocked apartment on Sixth Avenue shortly after 4 a.m. A woman in the apartment reportedly awoke to a shirtless McCoy standing over her bed, who told the woman to calm down and tried to get her to not call the police. McCoy was identified on surveillance video.

McCoy reportedly ran from the scene, taking a pair of fake Ray-Ban sunglasses with him.

A week later, on Aug. 9, another female was awakened by a man later identified as McCoy, who was standing at the foot of her bed. He had entered the residence through an unlocked window.

McCoy was sentenced to 10 years in prison with 22 months to serve but was given credit for time served and released from the Tuscaloosa County Jail on Wednesday.

According to his plea agreement, McCoy must be assessed for alcohol treatment and is prohibited from stepping foot on UA’s campus.