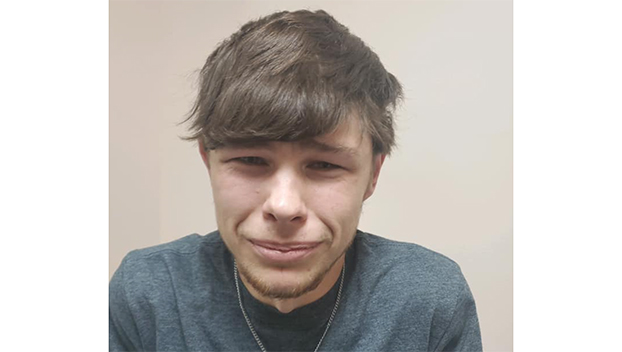 An Alabama man has been arrested on child abuse charges after child was brought to Hunstville hospital with injuries that will require weeks of hospital care.

On May 31, DHR was contacted by a hospital about a child who had been potentially abused. Doctors who evaluated the child said due to their injuries they would need to stay in the hospital for weeks.

Campbell was taken to the Morgan County Jail and his bond was set at $500,000.

Investigators said there will be at least one other arrest made in this case.