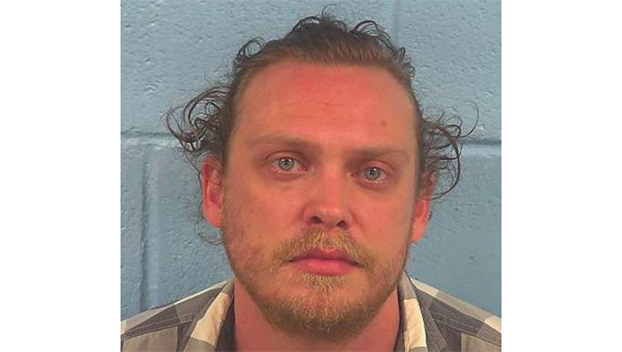 An Alabama man has been charged with attempted murder after he reportedly attacked his 76-year-old grandmother with a knife during a robbery at her home.

Houston Todd Stallings, 32, of Etowah County was arrested Thursday and has been charged with attempted murder and first-degree robbery.

Local news sources report that the attack happened about 7:30 p.m. at the victim’s Gadsden home. Stallings reportedly cut his grandmother multiple times with a knife during the robbery.

Al.Com reports that Stallings is being held in the Etowah County Jail on cash bonds totaling more than $200,000. A judge has ordered that Stallings must undergo a mental evaluation before he can be released on bond.

What are the best counties in Alabama for raising…