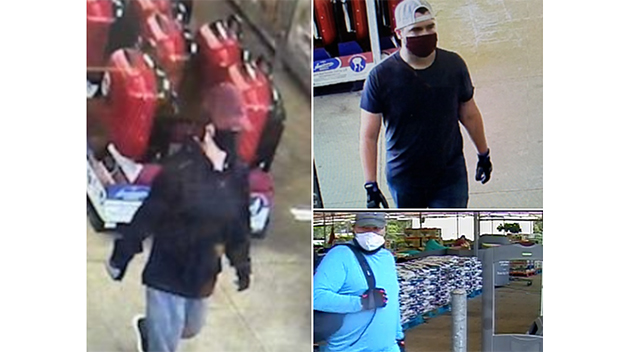 Alabama officials are investigating two suspicious fires that were set in two separate South Alabama Walmarts in the span of 24 hours.

One of the Walmarts in Mobile has been closed since Saturday as investigators work to determine who is responsible for the arson attempts.

The first fire call occurred on Thursday afternoon. Officials from Mobile Fire-Rescue say a man walked through the Walmart on the East I-65 Service Road and used lighter fluid to start little fires in the store.

On Friday, officials responded to another call on Rangeline Road in Mobile. Fire investigators believe that fire was also started by an accelerant. The Walmart on Rangeline Road has been closed since Saturday.

No one was hurt in any of the fires.