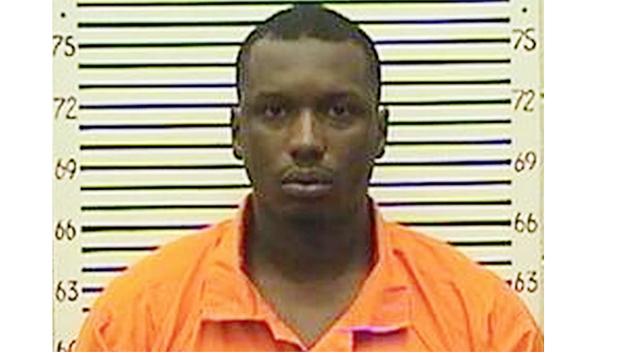 An Alabama man has been arrested for one count of capital murder and four counts of attempted murder, after shooting in West Alabama early Sunday morning.

Jeremy Lynn Colvin, 27, was brought by family members to the Aliceville Poolice Department Sunday after a 2 a.m. shooting at a 7th Street house in the town west of Tuscaloosa in Pickens County.

When police arrived at the residence, they found five victims suffering from gunshot wounds. All of the victims were transported to hospitals in Birmingham and Tuscaloosa. One of the victims was pronounced dead at the hospital.

The incident is still under investigation.