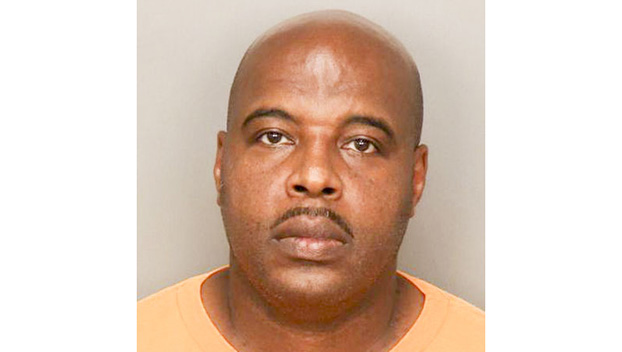 An Alabama assistant fire chief who reportedly abandoned his vehicle on the side of the road after leaving the scene of a fatal accident was indicted in the 2020 incident that killed a Louisiana motorcyclist.

Edwards was arrested in a fatal hit and run accident on June 27, 2020 in Jefferson County. ALEA records show that  a two-vehicle crash occurred at Interstate 59-mile marker 103 near Bessemer.  He is charged with leaving the scene of an accident. Bail was set at $10,000.

The case will be assigned to a Jefferson County Circuit Judge. Edwards will be arraigned and informed of the charges, followed by a trial date.

“It’s an unfortunate and tragic situation,” Jackson said. “Franklin is a good fireman who will have his day in court. I am sure the victim’s family is looking for justice and closure, sooner rather than later.”

‘I’m one of the lucky ones’ Memorial Day speaker…