Alabama man gets life without parole in 2016 murders of former partner, accountant 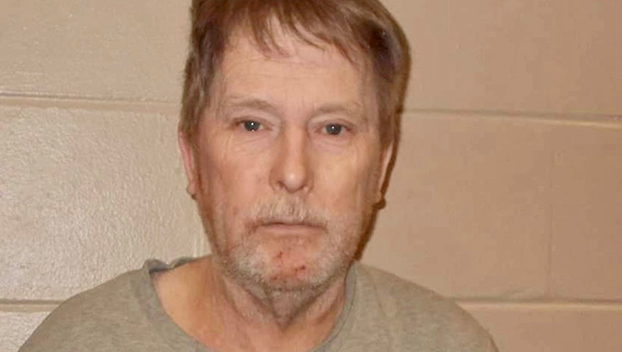 An Alabama man was sentenced Monday to life in prison without parole for a double-murder in 2016.

According to court records, Jimmy Dale Cooper, of Hamilton, pleaded guilty to the 2016 double homicide of Donnie Miller and Linda Cole. Cooper entered pleas to two counts of capital murder and to the kidnapping (first degree) of Scott Hunt on Feb. 10, 2016.

Cooper admitted his guilt to the shootings of Miller and Cole at separate offices in downtown Hamilton and to holding Hunt hostage during the incident. Cooper was sentenced to life without the possibility of parole on each of the capital murder charges and to a  life sentence on the kidnapping charge.

According to Al.com, Miller and Cooper were former business partners and Cole was an accountant who had previously worked for Cooper. Cooper reportedly had planned to kill both Miller and Hunt after he said his life had been ruined by the two.

Mental health evaluations, changes in defense counsel and pandemic concerns had delayed the trial was slated to begin this week, five years after the shooting.

The trial, originally set to occur in Marion County, was moved last year to Winston County at the request of the defense.