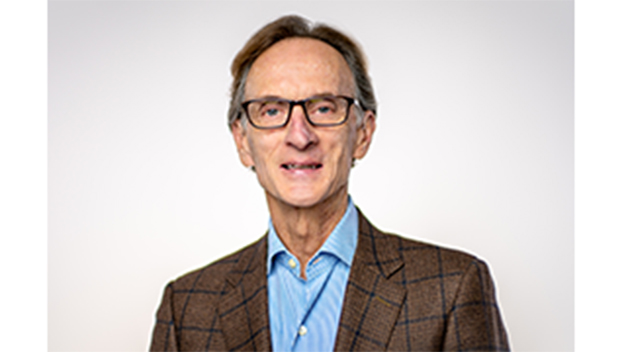 The longtime head of the Alabama-based Lakeshore Foundation, a nonprofit organization that works with people with physical disabilities and chronic health problems, is retiring.

Jeff Underwood will step down as president and chief executive of Lakeshore after 30 years, the Birmingham-area foundation said in a news release.

Specializing in rehabilitation and therapy at a campus that includes research and advocacy programs, Lakeshore Foundation has been a U.S. Olympic and Paralympic training site and it works with USA Wheelchair Rugby. Its Lima Foxtrot program serves members of the military who are injured.

Underwood is a member of the U.S. Olympic & Paralympic Committee and worked with the U.S. Paralympic Team for the Beijing Games in 2008.

“When I decided to accept the position at Lakeshore, I saw it as an opportunity and a challenge,” Underwood said in a statement. “It was opportunity to come into an organization where there was a strong commitment by the board to build a successful program, and a challenge to test myself to see as the first full-time employee, if I could be successful in that situation.”

Underwood also served in the Alabama Senate and as president of the Homewood City Council. A successor at Lakeshore Foundation has not been announced.