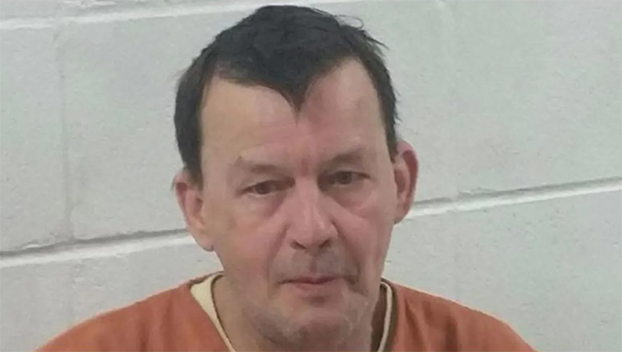 A former Alabama preacher has been released from prison after serving five-and-a-half years of a 15 year prison sentence for sexually abusing children.

Al.com reports that Mack Charles Andrews, 61, was released on May 19.

According to the news report, none of Andrews’ victims were notified of his release, even as some were preparing to testify at upcoming parole hearings in November.

In January of last year, Andrews submitted a request for a reconsideration of his sentence saying he has “uncontrolable (sic) diabetes and should have had medical attention before signing” the plea agreement. “The stress level the defendant was under, being handcuffed and in a holding cell at such an important decision was beyond extraordinary,” the letter stated.

Andrews reportedly said that he plans to move to Texas and start another church. He will be required to register as a sex offender for the rest of his life.

Mardi Gras in May: As pandemic ebbs, Alabama city…