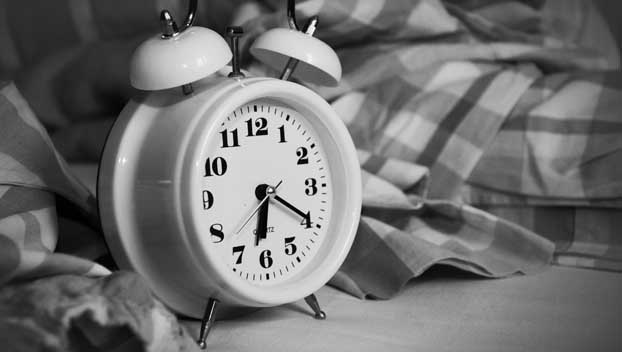 Alabama is joining the states seeking to permanently switch to daylight saving time if the U.S. Congress ever authorizes it.

Alabama Gov. Kay Ivey’s office announced Thursday she signed the bill. The legislation was approved by state lawmakers with only one dissenting vote. However, the change cannot take effect unless Congress modifies federal law to allow it.

Similar measures have been popular in statehouses across the country.

According to the National Conference of State Legislatures, 15 states have enacted legislation or passed a resolution to provide for year-round daylight saving time, if Congress were to allow such a change.