Alabama man convicted of murder, abuse of corpse in 2015 killing 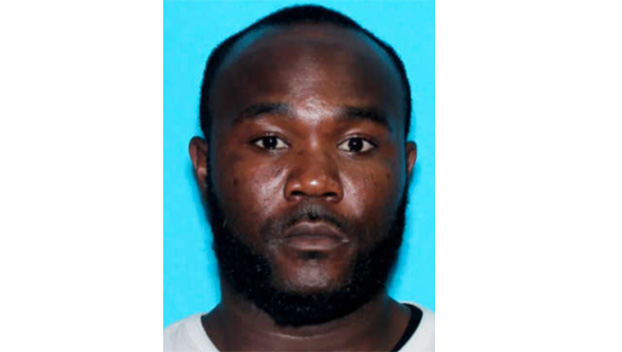 An Orrville man was found guilty of shooting and killing a man and then dragging his body into the woods.

According to Dallas County District Attorney Michael Jackson, Raphael Miquel Clark,30, was found guilty of murder and abusing a corpse.

Jackson said the trial lasted four days and it took the jury an hour to reach a guilty verdict.

Clark told law enforcement six years ago that he drove Dower jumped in his vehicle near Martin Luther King Street and Philpot Avenue. Clark said he drove Dower around until they were in the Beloit-Orrville area. During the drive, Clark said the victim never demanded money, but said he was taking him to get money.

During the drive, Clark said that Dower fired a shot inside the vehicle from a Taurus semi-automatic 9 mm pistol. Dower later allowed Clark to get out of the vehicle to urinate, and when he did, Clark overpowered him, took the gun and shot him.

Clark later made contact with SPD officers on Broad Street, turned over the gun and told them he killed a man in Orrville. Officers reported to the intersection of Dallas County Road 45 and Dallas County Road 3 and found the victim with gunshot wounds to the head.

Jackson said that Dallas County Circuit Court Judge Collins Pettaway Jr. ordered a pre-sentence investigation and report. He is scheduled to get sentenced on Sept. 16 at 1 p.m. in the Dallas County Courthouse.

Jackson praised Bryan Jones, Shannon Holloway and Shamika Dudley for their work in prosecuting the case.