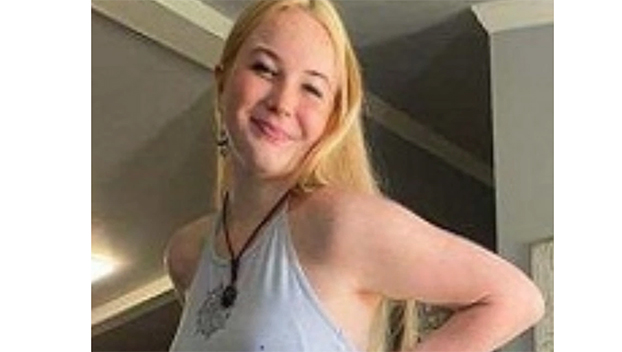 A 16-year-old Alabama girl is safe after authorities say her estranged boyfriend kidnapped her and led police on a multiple state search through Georgia and Florida.

Iziquel Pashenz Vang, 21, is being held in a Florida jail and has been charged with fleeing and attempting to elude, kidnapping, having an out-of-county warrant, grand theft of a motor vehicle, reckless driving, failure to remain at the scene of a crash, resisting an officer, and driving with a suspended license.

Vang reportedly kidnapped Jada Yvonne Varner, 16,  at gunpoint in front of her family in their Slocumb house in Geneva County Sunday afternoon. Officials say Varner had been in a relationship with Vang but had recently broken up.

Vang reportedly dragged Varner to her Mitsubishi vehicle and drove away. Alabama authorities issued an Amber Alert and were able to track Varner’s cellphone.

Madison County, Florida, authorities received reports early Monday morning regarding a suspect wanted for kidnapping and other felony charges from Alabama traveling South on US 221 towards Madison County.

At 1:29 AM, Brooks County Sheriff’s Office units advised they were in pursuit of a vehicle traveling at a high rate of speed south on US 221 at or near the Jefferson/Madison County Line with shots fired. The pursuit ended with the suspect crashing the stolen Mitsubishi on Highway 90 west of Greenville. The kidnapped victim was recovered safely but the suspect fled on foot.

Canine units tracked Vang through heavily wooded areas until he was taken into custody at 4:47 AM. Vang is currently being held with no bond in the Madison County Jail