Alabama inmate killed in assault, one day before release 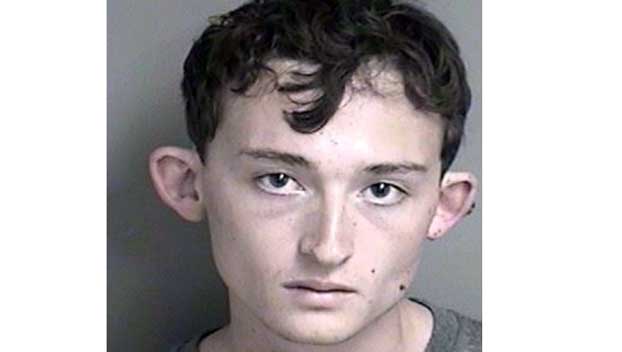 An inmate was killed in an assault inside an Alabama prison one day before he was scheduled to be released, prison officials confirmed.

Ian Rettig, 23, died Tuesday after an “apparent inmate-on-inmate assault,” a spokeswoman for the Alabama Department of Corrections said in an email.

Rettig was scheduled to be released Wednesday, the prison system confirmed. Rettig was serving an 18-month sentence.

“Violence within ADOC facilities is not tolerated, and the fatal actions taken against Rettig by another inmate are being thoroughly investigated by the Department’s Law Enforcement Services Division,” the prison system wrote in an email.

The prison system said the exact cause of death is pending an autopsy and more information will be available upon the conclusion of the investigation into Rettig’s death.

The U.S. Department of Justice last year sued Alabama over conditions in the state prisons, saying the state is failing to protect male inmates from inmate-on-inmate violence and excessive force at the hands of prison staff.

The lawsuit alleges that conditions in the prison system — which the Justice Department called one of the most understaffed and violent in the country — are so poor that they violate the ban on cruel and unusual punishment and that state officials are “deliberately indifferent” to the problems. The lawsuit comes after the Justice Department twice released investigative reports that accused the state of violating prisoner’s rights.