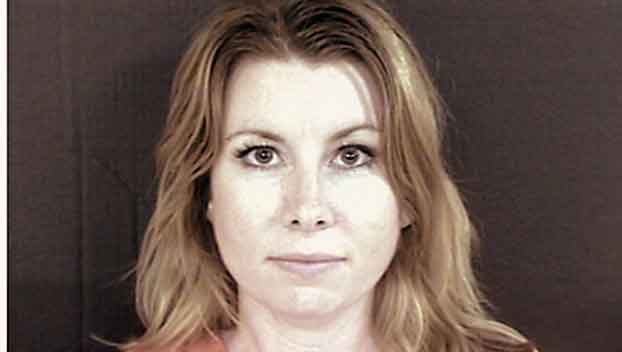 A Mississippi woman was sentenced to 20 years in prison for sexually assaulting her two sons.

Jackson news sources report that Dacoda Ray of Ridgeland was sentenced to 20-years in prison without the possibility of parole and pleading to two counts of sexual battery against a minor.

The two victims were six and nine years old at the time of the sex acts.

Upon her release, Ray will also have to register as a sex offender.

Ray was also identified as a suspect in the death of her youngest son, Drake Ray, who was 8 when he died in 2019.

The boy allegedly choked to death on popcorn, Ray said, but after the autopsy report police became more suspicious.

They quickly identified her as a suspect in the boy’s death, but she’s never been charged.