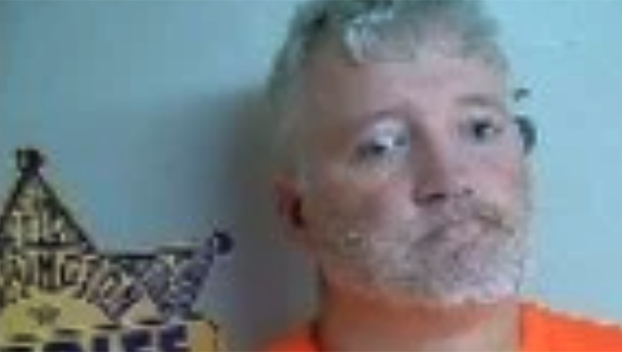 Alabama authorities say they believe a former high school coach and teacher has had inappropriate contact with multiple victims over the course of many years.

Authorities are reaching out to the public to help identify victims of former coach William “Billy” Gardner who was arrested Friday and charged with transmitting obscene material to a child and solicitation of a child by computer, which is a felony.

Citronelle Police Chief Tyler Norris said Friday’s arrest stemmed from a joint investigation by his department, the Washington County Sheriff’s Office and the US Department of Homeland Security.

Norris said investigators discovered text messages and other material on devices that confirmed that Gardner was having inappropriate contact with a 15-year-old female, a relationship that Norris said developed several years ago when the victim was in the sixth grade.

Norris said investigators believe that the 15-year-old female is not Gardner’s only victim.

“We believe there are multiple victims in this case,” Norris said. “We want to give the victims an opportunity to come forward.”

Norris said evidence that has been collected — including the seizure of multiple devices — suggests Gardner’s actions are not isolated.

“It has been going on for quite some time,” Norris said.

Norris said he suspects the number of victims are “quite a few.”

Norris said Gardner has been a coach and teacher in several schools since 1999.

The approximate dates of Gardner’s coaching career are: