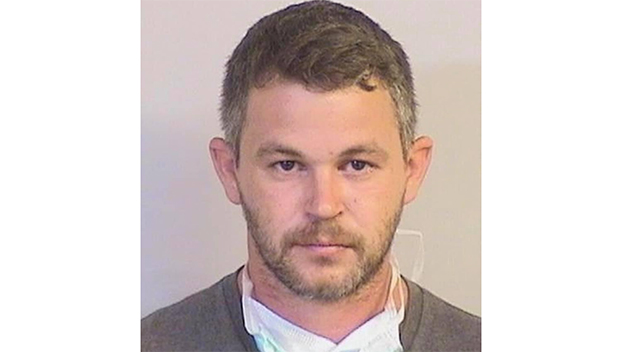 According to the Tuscaloosa Police Department, a Holt man is facing serious felony charges following a crash on the “Strip” that injured two University of Alabama students Friday night.

William Brown, 32, wrecked his Jeep Cherokee into a van and a Joyride golf cart at 10:30 p.m. Saturday morning, authorities announced that he has been charged with first and second-degree assault. An investigation for a potential DUI charge is still ongoing.

After hearing a loud crash and seeing smoke in the air, a TPD officer working the “Strip” rushed to the scene. When he arrived, the officer found two victims on the ground with serious injuries. A Joyride cart was pinned between two vehicles.

Joyride is a service that provides transportation in high density areas such as downtowns & college campuses. The company uses street legal, open-air carts — similar to golf cart — for their fleet.

Law enforcement determined that Brown had been speeding through the Publix parking lot prior to running a stop sign and entering University Boulevard and causing the accident.