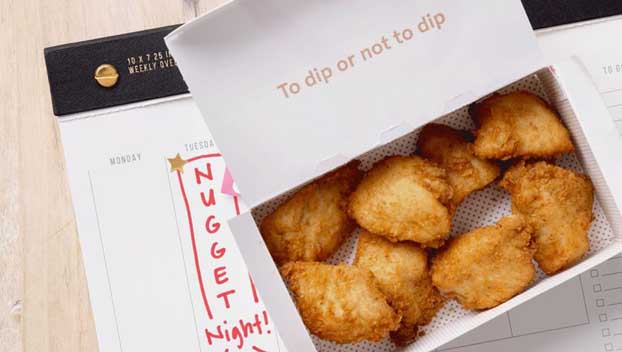 Two former workers at a Chick-Fil-A restaurant in Birmingham have been charged with defrauding customers by sending payments for catering and other sales into personal accounts, federal prosecutors said Wednesday.

Larry James Black Jr., 37, of Center Point and Joshua Daniel Powell, 40, of Moody came up with a scheme to steal hundreds of thousands of dollars in customer payments, allegedly using fraudulent email and digital payment accounts to trick customers, the U.S. attorney’s office said in a statement.

Prosecutors said that rather than the restaurant, money went into bank accounts controlled by the men between April 2018 and January 2020. An indictment detailed more than $30,000 in transfers that prosecutors said were illegal.

Court records do not list defense attorneys who could speak on behalf of either man. Black was hospitality director and Powell a former manager at a Chick-fil-A restaurant in Birmingham’s Five points area, authorities said.

Based in metro Atlanta, Chick-fil-A declined comment on the arrests.