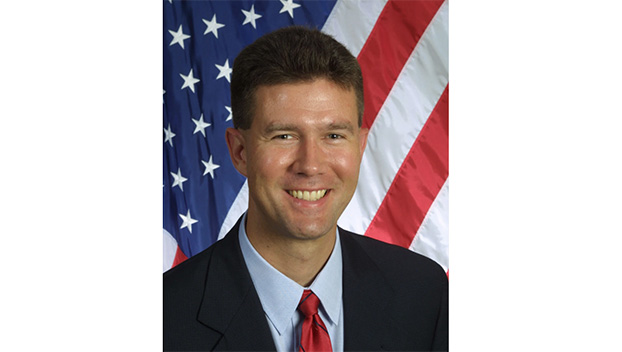 The head of the Alabama Democratic Party on Monday urged an investigation into whether Republican Secretary of State John Merrill misused state resources.

Merrill announced last week that he was abandoning plans to run for U.S. Senate after a woman said they had a three-year affair. Merrill, 57, told The Associated Press that the woman had given different accounts, but “it’s obvious that she knows it ended in October.”

The head of the Alabama Democratic Party said there should be a review of whether Merrill used any state resources, such as cars or credit cards, in the disclosed relationship.

“We’ve been clear, John Merrill’s personal life is just that – personal. But what is not personal is access to state resources like a state vehicle, state cell phone and any other taxpayer funded benefits of being Alabama’s Secretary of State,” Alabama Democratic Party Executive Director Wade Perry said in a statement.

Perry says the Alabama Democratic Party is calling on Attorney General Steve Marshall and other law enforcement officials to open an investigation.

In 2017, former Gov. Robert Bentley resigned following an impeachment push amid the fallout of his relationship with an aide. But the impeachment effort centered on allegations that Bentley used his office to advance and then cover up the relationship.

Cesaire McPherson, a legal assistant, last week said she had a relationship with Merrill from November 2017 to November 2020.