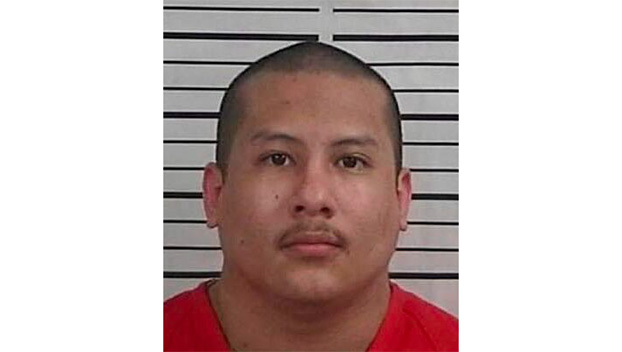 Four prisoners who escaped from the Cullman County Jail have been captured, including one who authorities said led officers on a chase in a stolen car. They said the fourth man, who was convicted of killing his parents, was the last to be returned to custody on Friday.

Leo Chavez, who was sentenced to life imprisonment in January after being convicted of murder in the slayings, was the subject of a manhunt and a $5,000 reward, the sheriff’s office said in a news release. Authorities later said Chavez, 20, had been recaptured. They did not elaborate in a statement posted on social media.

Chavez escaped Thursday evening with Tyler Dooley and Justin Long. Dooley and Long were captured quickly. Robert Alan Peak was captured later in Cullman County near Berlin after a pursuit that began in neighboring Blount County.

Sheriff Matt Gentry said the prisoners escaped through an air vent beside the showers, The Cullman Times reported. They kicked their way through a brick-and-metal wall and jumped from the second floor, with Long breaking his foot in the fall, Gentry said.

Chavez was charged in the fatal shooting of his parents, Ricardo Santiago Gonzales and Adalberta Chavez Ruiz, during a robbery at their home in December 2017. Their bodies were found in a shallow grave.