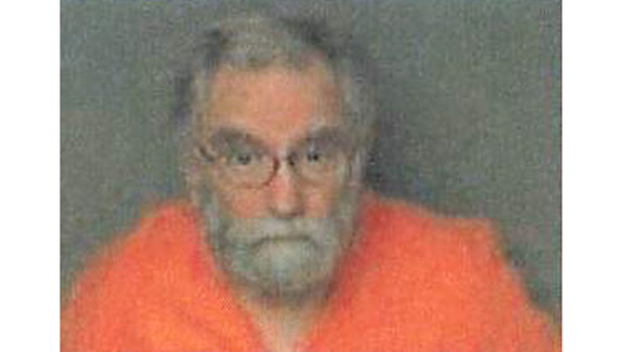 An former Alabama doctor accused of having sex with a victim who was drugged to the point of incapicitation was found guilty of rape and sodomy.

Jean Senecal, a former Troy resident and doctor, was found guilty by a Pike County jury. Senecal’s sentencing hearing will be April 1 in front of Judge Shannon Clark.

At the time of Senecal’s arrest, District Attorney Tom Anderson said Senecal was alleged to have had a sexual relationship with the victim over a “period of years” and that there is video evidence in which “the victim appears incapacitated, likely by involuntary means such as pharmaceuticals.”

Anderson said he wanted to thank investigators for their efforts and Assistant District Attorney Ternisha Jones, who prosecuted the case.