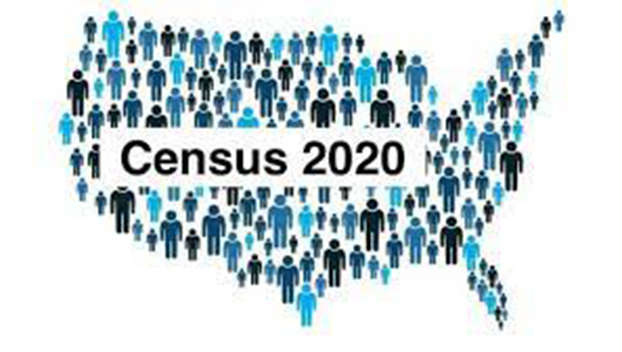 Alabama on Wednesday became the second state to challenge the U.S. Census Bureau’s decision to delay by six months the release of data used for redrawing congressional and legislative districts, as it took aim at the accuracy of a privacy protection system that it alleged is holding up the process.

The lawsuit filed by the state, a Republican congressman and two other citizens in federal court in Alabama asks a three-judge court to force the Census Bureau to turn over redistricting data by the end of March instead of the end-of-September deadline the bureau currently is aiming for. It also asks the court to stop the statistical agency from using a new method for protecting participants’ privacy, which the state argues produces faulty numbers.

The prospect of delayed or inaccurate numbers on race and other characteristics has alarmed civil rights groups and demographers, as well as lawmakers in both political parties, who are required to ensure that legislative districts include the same number of people and are not drafted to diminish racial minorities’ voting power. Census numbers are also used for the distribution of $1.5 trillion in federal funding each year for things like highways and schools.

“Once the faulty numbers are released, it will be impossible to unscramble the egg,” the lawsuit said.
In filing the suit, Alabama joined Ohio in seeking the release of the data by the legal deadline of March 31. The Alabama lawsuit alleges that the delay will harm the state’s ability to hold elections by forcing state government to frantically redraw district lines and run elections on a timetable that starts six months later than normal.

The Alabama lawsuit takes on a new privacy protection technique known as differential privacy. The method aims to prevent sophisticated data companies or individuals from matching census information to actual individual people. But Alabama argues the practice will scramble the numbers.

For example, the suit contends that in sample data the Census Bureau released, it appeared to erase the Black voting-age populations in 60 communities in Alabama. The lawsuit also says the sample data showed no adults living in 13,000 city blocks in the state.

Alabama argued the errors were not random but intentional to confuse data miners and “purposefully count people in the wrong place.” It said the Census Bureau had no need to change privacy protections it previously had used.

Differential privacy adds mathematical “noise” to the data to obscure any given individual’s identity but still gather statistically valid information. Bureau officials said the change is needed in an era where companies and savvy data miners can sift through massive databases to try to match individuals to their detailed census information on race and age. It will be applied to geographic areas below the state level.
Many researchers are concerned it will make some data unusable because of questions over its accuracy, especially at small geographic levels.

“The consequence of differential privacy is that decisions may be made with bad data,” a group of state demographers wrote in a letter to President Joe Biden’s transition team last November.

The Census Bureau says it is still hammering out the details, but bureau officials have said previously they are trying to find “the sweet spot” between data confidentiality and data accuracy.

When asked about differential privacy on Tuesday, Michael Thieme, assistant director for decennial census programs at the bureau, was optimistic about the ongoing process.

“We are working with scientists who really know what they are doing,” Thieme said.

Alabama was joined in the lawsuit against the Census Bureau and the Commerce Department, which oversees the agency, by U.S. Rep. Robert Aderholt, a Republican from Alabama, William Green, a former Montgomery city councilman and Camaran Williams, a local planning commission member. The suit was filed by Alabama Attorney General Steve Marshall’s office.

Alabama previously sued the Census Bureau in 2018 in an effort to exclude people living in the country illegally from the numbers used to determine how many congressional seats and Electoral College votes each state gets. That unrelated case is still pending, and those apportionment numbers are due to be released at the end of April.

By law, the more detailed district-level numbers are due by March 31. The Census Bureau announced in February that it was pushing the deadline back to the end of September since it needed more time to crunch the numbers due to delays caused by the pandemic.

When asked at his confirmation hearing Wednesday about the delay in the redistricting data, Deputy Commerce Secretary nominee Don Graves said he would rely on the bureau’s career experts and “not allow politics to impact the accuracy and timeliness of the census.”