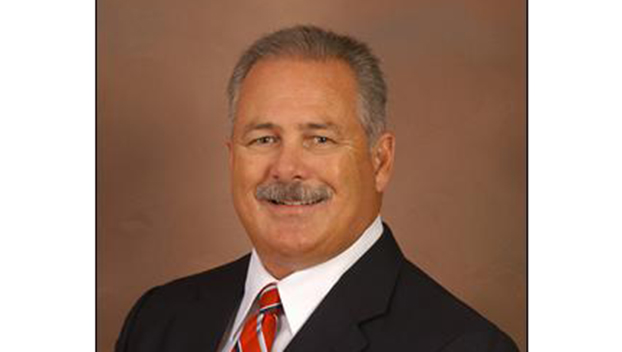 One Alabama city has decided to close a part of its public beach to visitors until further notice.

Officials say it is both.

Orange Beach officials announced Friday that a part of Alabama Point East beach at Perdido Pass will be closed to visitors until further notice. The reopening of the section of state-owned beach underneath and near the Perdido Pass Bridge will depend on the requirements of the next “Safer at Home” health order, officials said. The current order expires on April 9.

Orange Beach Mayor Tony Kennon said the decision to close the beach was more about Spring Break and less about the coronavirus pandemic.

Kennon said the beach’s spring closures will help create a safe environment for families and eliminate much of the mischief caused by those who come for Spring Break. Kennon said the closure will help prevent the beach from becoming an “MTV destination.”

City Administrator Ken Grimes said the closure is was about both Spring Break and the pandemic. Grimes said the large gatherings, with typically underage kids, put a great deal of stress on the city’s resources, especially during the pandemic when resources are already stretched.

Grimes said he could envision the beach closure lasting through April with a reopening considered for May, or around the same time the summer tourism starts.