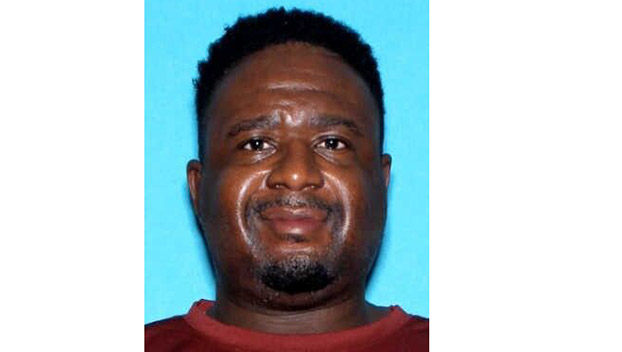 A man wanted for murder in Alabama was arrested at a hotel in Connecticut on Thursday.

John Robert Thomas III, 40, of Opelika, was taken into custody without incident at 9:45 a.m. at a hotel in Milldale, Connecticut, by the U.S. Marshals Service fugitive task force and officers from New Haven, Hartford and Waterbury.

Thomas has been charged with murder, attempted murder, first-degree robbery and discharging a firearm into an unoccupied dwelling. The charges stem from a shooting that happened on Feb. 19 on South Third Street in Opelika.

Thomas is accused of shooting two victims  — one in the face and the other in the chest.

A 35-year-old male victim was taken to the East Alabama Medical Center following the shooting where he was pronounced deceased.

The second victim, a 33-year-old man, was airlifted to Piedmont Columbus Regional Midtown Hospital and was in critical condition as of Friday, said police.

Opelika officials requested the US Marshals’ assistance to find Thomas. With the help of local police, the marshals tracked him to the Southington area, the statement said.

Thomas was taken to the Waterbury Police Department where he awaits extradition to Alabama, the statement said.