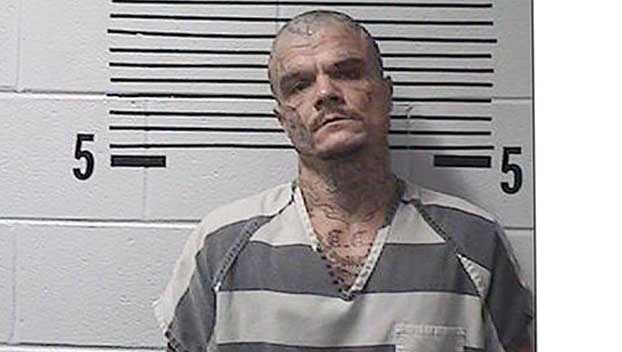 A man accused in the stabbing death of a motorist who stopped to assist him on a roadside pleaded guilty to capital murder in a plea agreement that avoided a potential death penalty.

Ronald Jason Mann, 33, entered the plea during a hearing in Elmore County on Thursday, news outlets reported. He will be sentenced to life without parole in the killing of Davon Waldrep, 47, on Sept. 2, 2018.

After forcing a couple to withdraw money from an automated teller machine at a convenience store, Mann fled in a getaway vehicle and struck a roadside sign, authorities said.

Waldrep drove up on the accident scene and stopped to see if he could help, authorities said, but Mann stabbed him multiple times after Waldrep refused to hand over a cellphone. Waldrep died later in a hospital.

Some called the case the “Good Samaritan” killing after the biblical story of a man who stopped to assist an injured stranger on a road.

“Mr. Waldrep literally was coming to the aid of a person he had never met before,” prosecutor AC.J. Robinson said outside court.

A teen who was with Mann, Troy Carter, previously pleaded guilty to murder and awaits sentencing.