Report: Tiger Woods was on way to meet Drew Brees for photoshoot before crash 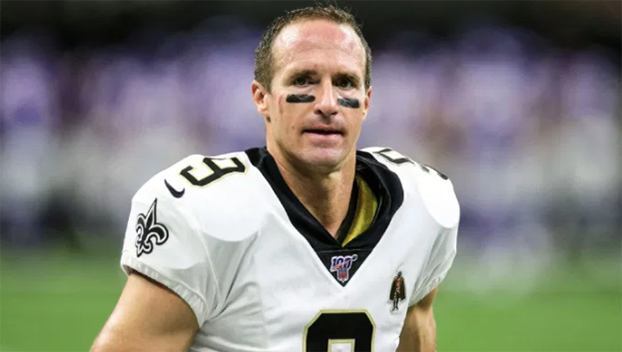 ESPN’s Shelley Smith reports that Woods was on his way to meet Brees and Herbert. Other reports indicate he was running late to the meeting with the two quarterbacks.

In the accident that occurred shortly after 9 a.m. Central Time, Woods’ car rolled over multiple times, reportedly causing the golfer to suffer a shattered ankle and two leg fractures, one of which was compound. L.A. County Sheriff Alex Villanueva said Woods was “lucky to be alive” after the crash.

Woods was taken to the hospital by ambulance and needed surgery.
Golf Digest’s Daniel Rapaport reports the golf star was in Los Angeles for a two-day shoot with Golf Digest and GOLFTV, where he was giving lessons to celebrities and actors.

Woods was the tournament host of the Genesis Invitational at Riviera Country Club, where he presented the trophy on Sunday.