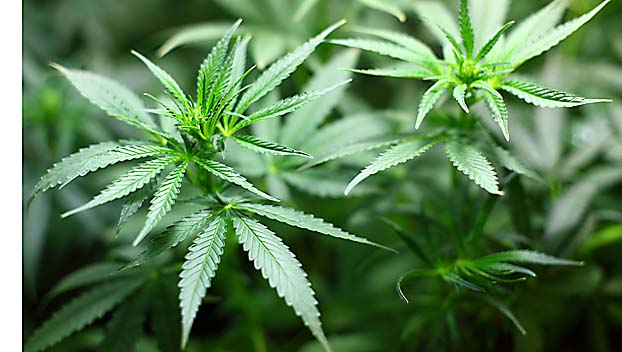 The Alabama Senate on Wednesday approved medical marijuana legislation as advocates hope to get the measure enacted after years of setbacks in the conservative state.

Senators voted 21-8 to approve the bill by Republican Sen. Tim Melson of Florence that would allow people with a qualifying medical condition to purchase marijuana, in forms such as gels or tablets, for medical use from licensed dispensaries. The bill now moves to the Alabama House of Representatives, where lawmakers have previously been more skeptical of the proposal.

“I just want the patients who need it, to have it,” Melson said. An anesthesiologist and medical researcher, Melson said he grew to support the idea of medicinal marijuana after hearing the stories of people who had been helped by it and talking to other doctors, including a well-known Colorado doctor.

“He says it is not a miracle drug, but in patients who have tried everything else and nothing works, it can do miracles. I think that we need to open our eyes and be willing to let people have that opportunity,” Melson said.

People could get a doctor’s recommendation to use medical marijuana for 17 types of conditions — including cancer, anxiety, epilepsy, menopause, a terminal illness and chronic pain. The bill would allow marijuana in forms such as pills, skin patches and creams but not in smoking or vaping products.

Republican Sen. Larry Stutts, who is also a doctor, voted against the bill, saying that medications should go through the normal review process and that he believes the term medical marijuana is a misnomer.

“We have a process for products, for drugs, for medications to be approved and we are bypassing that entire process,” Stutts, R-Tuscumbia, said.

“The list of things that we have on the bill that you can qualify for a cannabis card with, that list is so broad and general anybody in this room could qualify to get it. Such things such as PMS, menopause symptoms, back pain, chronic pain,” Stutts told a gathering of reporters.

The Senate approved the bill in less than 15 minutes, a contrast to 2013, when the sponsor of a medical marijuana bill won the so-called “Shroud Award” for the “deadest” bill that year in the House of Representatives.

Stutts said the vote began when he was out of the chamber and said he is disappointed that something so “transformative to the state” received no debate.

Melson is optimistic about the bill’s chances in the House.

“I think y’all are going to be surprised by some people who vote for it because they have had that family member that needs it or realize they have that friend or neighbor who needs it,” Melson said.