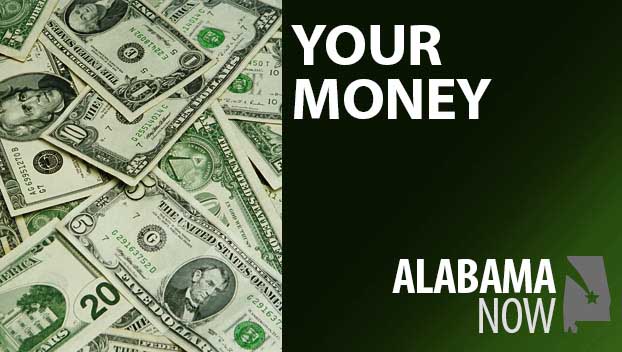 The House could vote by the end of this week on a third coronavirus relief package that would send a round of $1,400 stimulus checks to millions of Americans during the pandemic.

The House Budget Committee will consider the 591-page bill, based on proposals by at least nine committees, on Monday and put together one plan for Congress. The House will then vote on the legislation, which House leaders say could happen by the end of the week. If it passes, the bill would head to the Senate the following week.

Democrats are hoping to pass the stimulus deal before March 14, the day that $300 weekly unemployment benefits approved in December’s coronavirus package expire.

The most recent stimulus bill includes $1,400 direct payments for individuals making up to $75,000 a year and married couples earning up to $150,000 a year — the same income thresholds in Biden’s $1.9 trillion emergency plan released in January. The new plan has a faster phase-out than in previous proposals, capping payments at $100,000 for individuals and $200,000 for couples.

The House bill would extend the Pandemic Unemployment Assistance and Pandemic Emergency Unemployment Compensation programs through Aug. 29 and increase weekly federal benefits from $300 to $400.