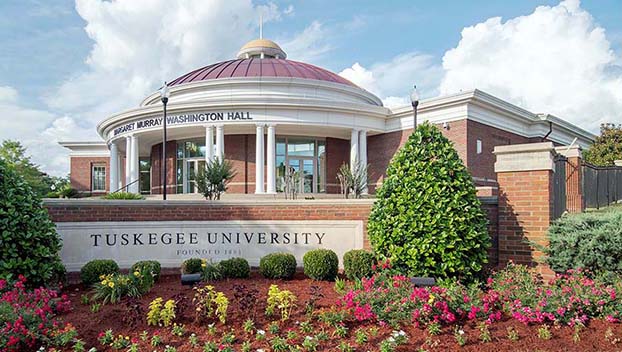 The U.S. Department of Defense has launched an aerospace education center of excellence at Tuskegee University in Alabama.

The Aerospace Education Research and Innovation Center will support undergraduate research in materials and aerospace sciences relevant to the department and the aerospace industry, a news release said.

“The establishment of centers of excellence plays a vital role in our defense enterprise by stimulating research and innovation for the next generation of STEM leaders,” said Dr. Jagadeesh Pamulapati, director of the Pentagon’s Office of Research, Technology, and Laboratories.

The school was the home of the Tuskegee Airmen. It is now the nation’s top producer of Black aerospace engineers, the news release said.

The new program will support two-year research projects in fatigue damage tolerance, experimental aerodynamics, and the performance of materials and components under extreme environmental conditions. It also will bring in defense department speakers and place summer interns at defense laboratories.

The Alabama center also will collaborate with Wichita State University in Kansas; Boeing; Dynetics; and Chevron.