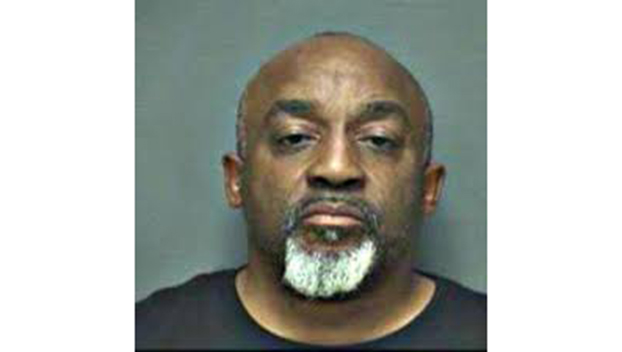 The Rev. Al Sharpton’s half-brother has been cleared of a capital murder charge after a grand jury refused to indict him over a 2018 fatal shooting that police said was committed by a man he was driving.

The Rev. Kenneth Glasgow, a voting rights activist, was arrested after a passenger in his car was accused of fatally shooting a woman who the passenger believed had stolen his car.

Court records made public Thursday show that an 18-member grand jury refused to indict Glasgow, meaning they did not think there was probable cause to hold him responsible for the shooting.

Dothan police had said Glasgow drove Jamie Townes to look for his stolen car before Townes shot 23-year-old Breunia Jennings. Alabama law says a person does not have to be the triggerman to be indicted on capital murder charges but that a person aiding or abetting a criminal act is equally liable.
Glasgow had said he had only offered Townes a ride. Police arrested Glasgow in 2018. The grand jury returned the “no bill” three years later.

Glasgow said in a statement that he was thankful that grand jurors, “saw the truth and not the picture that was painted against me and my character.”

“It isn’t easy to express how I feel at this moment, knowing the charges imposed upon me should not have ever happened. The weight of this charge has caused deep turmoil and increased anxiety levels to my family, friends, colleagues, and supporters,” Glasgow said.

Glasgow, the founder of The Ordinary People Society, is a well-known Alabama activist who has worked on voting rights restoration for former felons, prison reform and other issues. Glasgow has been free on bond but has had his location monitored since his release.

Court records indicate that the case against Townes is going forward.

Glasgow’s attorney, Derek Yarbrough, said Glasgow’s family is thankful that his client has been cleared.

“It has been hanging over his head for this long,” he said.