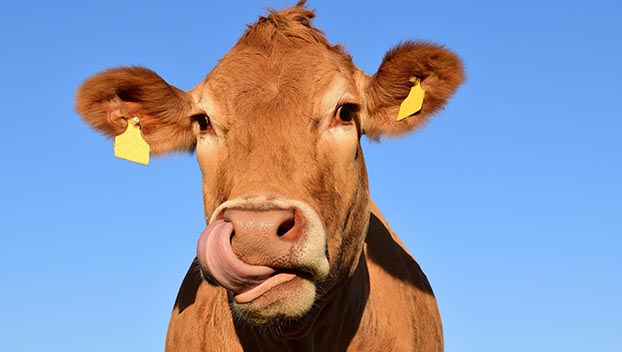 THOMASVILLE, Ga, (AP) — An Alabama man is accused of being all cattle and no cash.

The 37-year-old Bennett is charged with theft by deception and was released on $10,100 bail.

Capt. Tim Watkins of the Thomas County Sheriff’s Office said Bennett bought cattle from the stockyard and sold them to feedlots. It’s unclear where the cattle are now.

Watkins said Bennett told investigators he writes checks and wires the money the next day. Bennett refused to produce requested bank documents and wired money for the $149,000 check to the victim’s bank account.

But there are other unpaid bills totaling $383,000, according to records obtained by the sheriff’s office and U.S. Department of Agriculture.