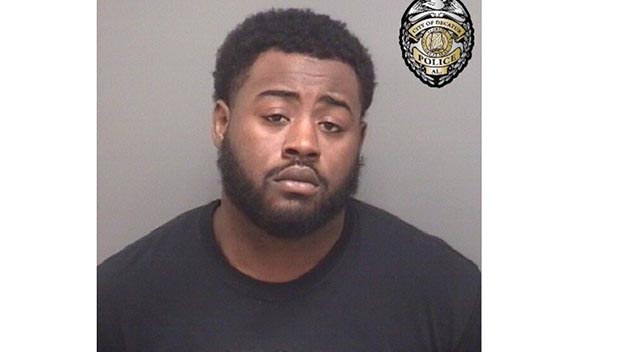 An 8-month-old child injured in an assault last week in Decatur has died from her injuries Monday morning.

Charges have been upgraded to capital murder against Cameron Almen Elliott, 22, of Decatur.

Elliott is held without bond at the Morgan County Correctional Facility.

The 8-month-old child was taken on Feb. 9 in critical condition to a Birmingham hospital after Decatur police officers responded to a call about a child in medical distress.

Morgan County Coroner Jeff Chunn said the girl’s body is being transported to the state Department of Forensic Sciences office in Huntsville for an autopsy.