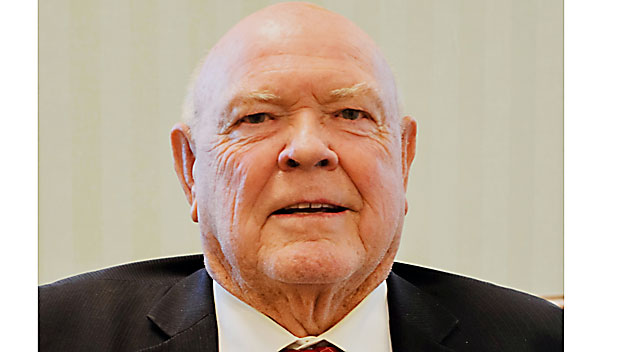 The central Alabama city of Clanton has lost a second elected official to the coronavirus pandemic six months after the longtime mayor died of COVID-19.

City Council member Sammy Wilson died Thursday while in a hospital where he was being treated for the illness caused by the new virus, WBRC-TV reported.

A statement by Mayor Jeff Mims said the town of 8,800 people was thankful for Wilson’s service to the community. Council member Mary Mell Smith called Wilson’s death “a big loss.”

“He had that big smile on his face every time you saw him,” she said.

Wilson died about six months after Billy Joe Driver, who had served as mayor for 36 years before he died of COVID-19 in July.

Mims was elected to replace Driver.