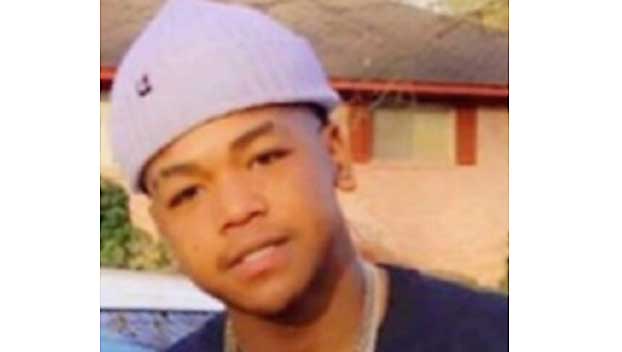 A missing man found dead at the edge of the lake was fatally shot and now authorities in Alabama are investigating the case as a homicide.

Avant had not been seen since riding in a car with a friend Feb. 6 and then being dropped off at an unknown location, Birmingham police Sgt. Johnny Williams said.

The Jefferson County Sheriff’s Office was investigating. No suspects or arrests have been announced.