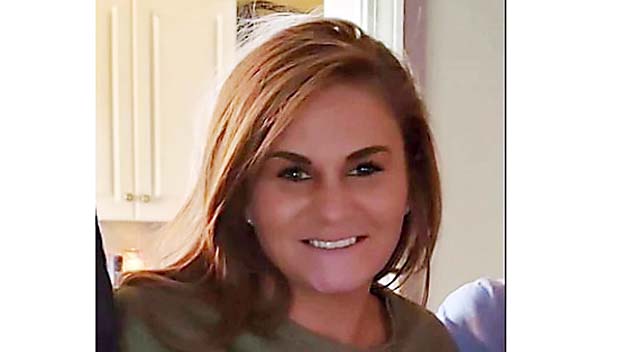 The search for a missing Alabama woman who was last seen in Birmingham is continuing into the Christmas holiday.

Authorities still hadn’t located Paighton Lane Houston, 29, of Trussville on Tuesday, and they were asking for the public’s help in finding her.

The woman’s father, Doug Houston, told WBRC-TV that relatives have been in contact with police.

“The detective on the case said he followed some leads and it didn’t turn out to be anything,” Houston said.

Reports say she later sent a message to a friend saying she felt like she was in trouble.

The Tin Roof bar, located in a popular entertainment district, posted a message on social media saying off-duty police were working there as security at the time.