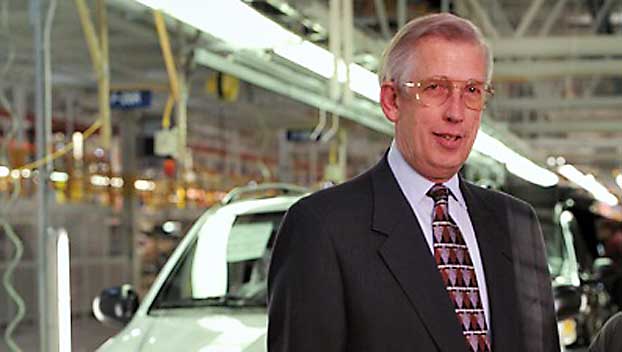 Harris was 80. The utility did not announce a cause of death, but Harris had been in declining health.

Harris worked at Georgia Power, Alabama Power and the utilities’ parent corporation, the Southern Co., before taking over as Alabama Power’s CEO in 1990. He worked in the position for 12 years, retiring in 2002, and was inducted into the Alabama Business Hall of Fame in 2007.

A native of Clanton, Harris was active in economic development and helped create the state’s automotive industry by assisting in the recruitment of Mercedes Benz to Alabama. The German automaker announced plans to construct its Tuscaloosa County plant in 1993, opening the door to other car factories.

“Elmer Harris was a strong and dynamic leader for our company. And, he possessed a strong interest and commitment to the growth and development of the state of Alabama,” Southern Co. chief executive Tom Fanning said in a statement.

Harris also served in the Air Force and Alabama National Guard in addition to holding positions on numerous business and civic boards.

Alabama police search for clues after zebra, cow and…