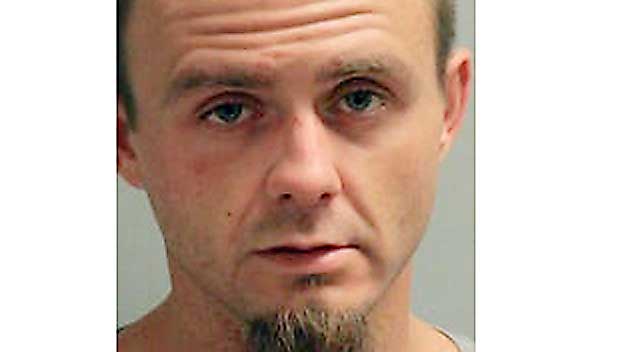 Authorities say a missing Florida teen has been rescued from a Louisiana motel where she was being held captive by a man now charged with kidnapping and rape.

Jonathan Andrew Gibson, of Lillian, Alabama, was jailed without bond in Alexandria, Louisiana, as of Thursday, according to the Alexandria Daily Town Talk.

Officers received a tip Wednesday that the girl was being held captive at a motel room by a man who had threatened to kill her if he was contacted by police, police said in a statement. The tip also said the man was accompanied by his female cousin and her small child.

Authorities found the motel room and moved in, escorting the man’s cousin and her child to safety before finding the 30-year-old man standing on a balcony. Police said he was arrested without incident and officers then were able to reach the girl, who was inside.

Details about the circumstances surrounding the girl’s disappearance are unclear, as is whether the cousin faces related charges of if Gibson has a lawyer. The cousin’s identity wasn’t immediately released.