It’s good to be the Tide’s AD: Byrne gets raise to $1.3M per year, extra retirement funds and loan forgiveness 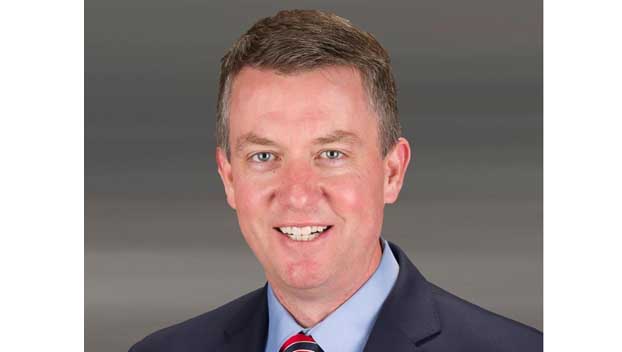 Alabama has given athletic director Greg Byrne a raise and one-year contract extension.

The university’s board of trustees compensation committee approved the new deal Tuesday.

Byrne will also receive a supplemental retirement contribution rising from $300,000 in the first year to $450,000.

Byrne’s new deal also calls for the university to forgive the balance of an interest-free $400,000 loan Byrne received initially for relocating from Arizona to Tuscaloosa.