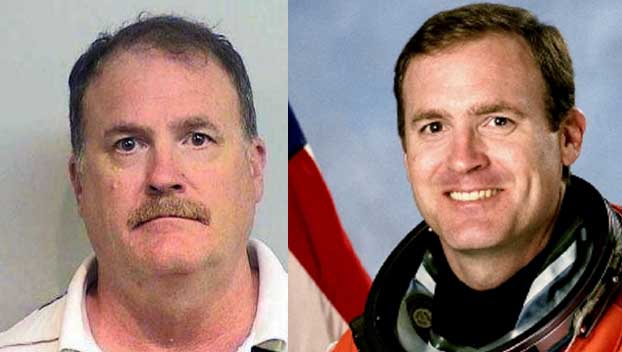 A former space shuttle commander charged in the traffic deaths of two girls in Alabama is blaming the crash on sleep medication.

Jim Sturdivant, an attorney for retired astronaut James Halsell Jr., tells WAAY-TV in a Monday report that the two-car wreck was a “sleep-driving episode” caused by Ambien.

Studivant says Halsell had an “abnormal response” to the medication, which he says can leave users incapable of controlling their actions and unaware of their behavior.

Authorities allege Halsell was under the influence of drugs or alcohol in 2016, when the wreck in Tuscaloosa County killed 11-year-old Niomi Deona James and 13-year-old Jayla Latrick Parler.

A judge has set Halsell’s reckless murder trial for Dec. 9. But it could be delayed at least briefly for other cases.