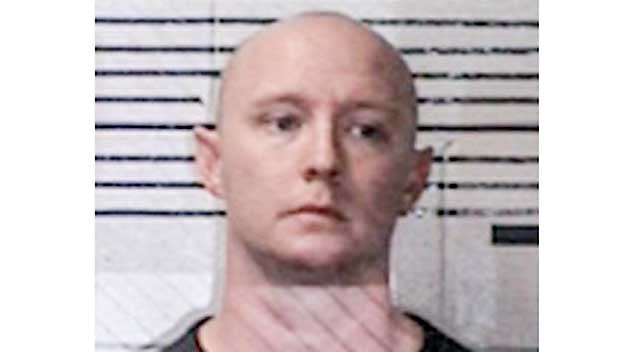 Cpl. Sean Blackburn of the Wetumpka Police Department was arrested and transported to the Elmore County Detention Facility on a $5,000 bond as of Tuesday afternoon, according to a release from the Alabama Law Enforcement Agency.

Reeves said Blackburn has been terminated from the police department.

The investigation was turned over to the SBI because it involved an officer.

“It was devastating to the whole department,” Reeves said. “No one expected it, but no one is above the law — even law enforcement. We want people to know the Wetumpka Police Department is above board.”

Nothing further is available as the investigation continues.