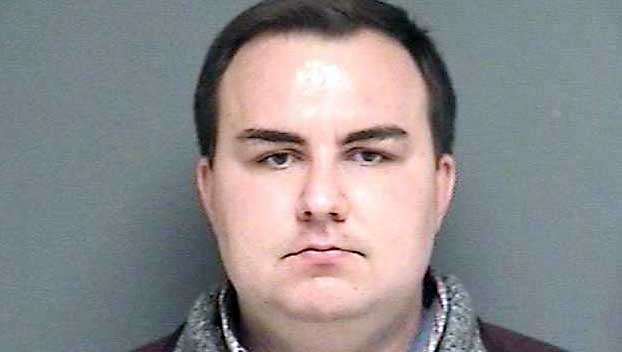 Three teenagers from Calhoun County are responsible for creating the YouTube channel called “Hive vs. Predator” and documenting their communications with the men they believe were preying on underage youth. The young men in the videos say they clearly told the suspects that they were underage and the two men continued to pursue contact.

Ultimately, they arranged to meet with the men at Walmart, where they videoed their encounters as they confronted the men.

Police apparently agreed with the video producers after seeing the videos and perhaps other evidence the young men collected.

A police statement says White was a choir teacher at middle and high schools in Alexandria and is charged with distributing obscene material to a student and having sexual contact with a student. He resigned Wednesday.

Fox is charged with electronic solicitation of a child.

Court records aren’t available to show whether either man has a lawyer to speak on his behalf. Court dates for both men are set for December.