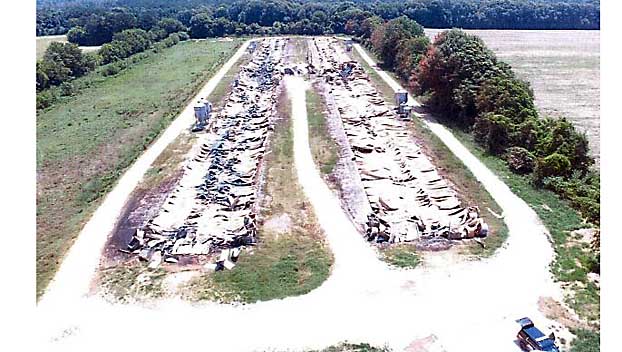 A Chicago woman has been charged with four counts of second-degree arson in the burning of four Goshen chicken houses this summer, killing approximately 30,000 chickens in the process.

Tu Thi Do, 62, turned herself in on Thursday after a grand jury indicted her on the four arson charges.

“On June 4, four chicken houses burned down in Goshen on County Road 2239,” said Lt. Sam Mallory of the Pike County Sheriff’s Office. “Ms. Tu Do out of Chicago and she owned the Tu Do Farm there in Goshen. Through our investigation, it was brought to our attention that Ms. Tu Do may have played a part in the burning of these four chicken houses. We were able to put together a relatively good case for this past grand jury and they came back with a true bill.”

Mallory said Do had a $700,000 insurance policy on the chicken houses.

Second-degree arson is a Class B Felony punishable by 10 to 20 years in prison.