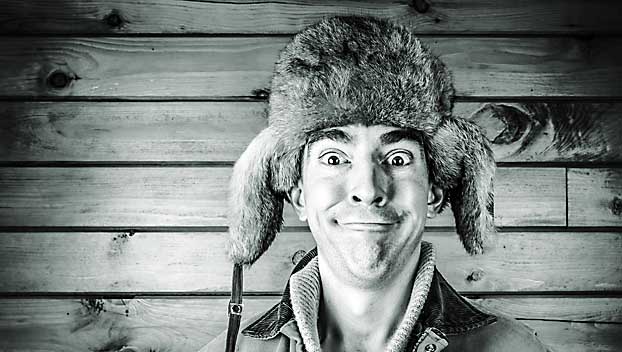 Alabama awoke to frigid temperatures across the state Wednesday after an arctic air mass froze the state from the Tennessee line to the Gulf Coast, breaking numerous historical low temperatures records all over.

It was so cold Wednesday morning that many parts of Alabama were actually colder than cities in the normally frozen tundra of the state of Alaska.

Here’s a quick look at low temperatures from across the state (along with a few from Alaska and other parts of the country):

The Associated Press reports the National Weather Service says more than 100 other sites in Alabama also reached historic lows, including Hamilton and Florence at 13 degrees.

Famed Alabama meteorologist James Spann reported this morning on AlabamaWX.com that the temperature at the Birmingham Airport was 19 degrees, breaking the old record of 22 set in 1911.

The low temperature was the first time since 1955 that the temperature there had fallen into the teens.

The temperatures, however, didn’t set a record low for the entire month of November, Spann reported. That mark was set on Nov. 25, 1950, when the temperature dropped to 5 degrees.

That makes the teens from this morning seem tolerable by comparison.