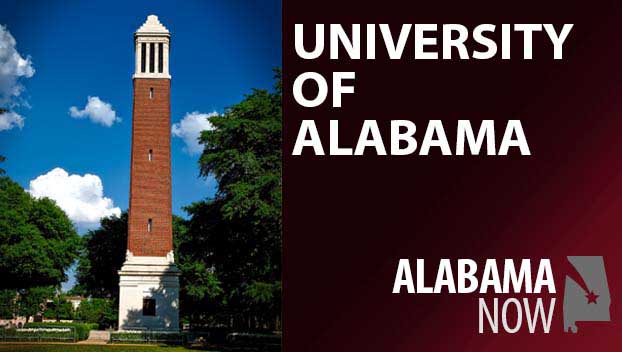 Quinerly is a 6-foot-1 point guard and former five-star recruit in the class of 2018.

He played in 25 games for Villanova as a freshman last season. Alabama had appealed the NCAA’s Oct. 25 ruling denying Quinerly’s immediate eligibility.

Alabama’s joint statement expressed disappointment with the NCAA’s decision. Byrne and Oats said: “Jahvon and his family have been through a set of circumstances that no student-athlete in the history of the NCAA has experienced.”

Quinerly had committed to Arizona but reopened his recruitment amid an FBI investigation into the program.

Arizona assistant coach Emanuel Richardson was among those arrested in a federal probe into shady recruiting practices.