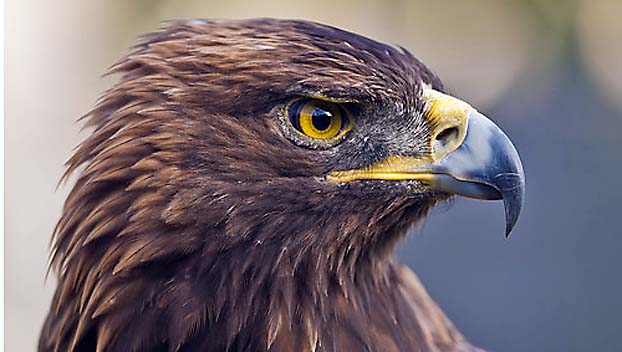 The 20-year-old male eagle received a biannual checkup in early October at the College of Veterinary Medicine followed by another echocardiogram Oct. 31. In 2017 he was diagnosed with cardiomyopathy, a chronic disease of the heart, and was sidelined from flying at football games to reduce stress.

“Nova’s condition has been medically managed and he has remained stable during the past two years; however, during his October exam, we observed decreased systolic function and enlarged vessels in his liver,” said Dr. Seth Oster, faculty avian veterinarian for the college’s Southeastern Raptor Center. “This could be an indication of the early stages of heart failure.”

Nova was hatched in 1999 at the Montgomery Zoo and was non-releasable because of human imprinting. He came to Auburn in 2000, made his first pre-game flight in 2004 and was designated War Eagle VII in 2006.