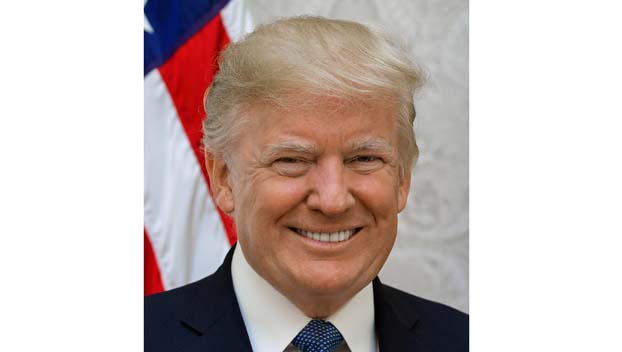 If former Attorney General Jeff Sessions announces that he is entering the race a run for his old U.S. Senate seat in Alabama, he should expect no love from the President Donald Trump, a national news source says.

If he decides to run, Sessions, 72, will be making a return to the political stage a year after stepping down as President Donald Trump’s first attorney general when their relationship soured over his recusal from the Russia investigation.

The New York Times reports that Sessions may be verbally attacked by Trump if Sessions decided to throw his hat in the ring.

Sessions was the first U.S. senator to endorse Trump’s 2016 campaign, and the two supported similar policies on immigration and law enforcement. Sessions held the U.S. Senate seat from 1997 until 2017, until he accepted Trump’s appointment as attorney general.

But Sessions’ recusal from the Russia inquiry prompted blistering public criticism from Trump, who eventually asked him to resign. Trump was reported to have called Sessions an “idiot” and a “dumb Southerner” over the decision to recuse himself.

Despite enduring repeated public mocking, Sessions has remained a Trump loyalist who continues to back the president’s policies.