Longtime Alabama School Board member dies after 19 years of service 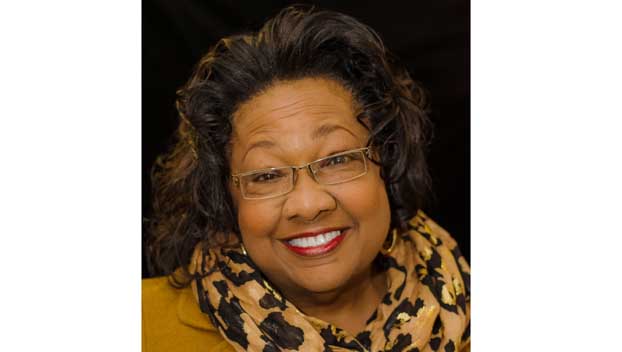 Ella Bell, a longtime member of the Alabama School Board, has died. She was 71.

The Alabama State Department of Education announced her passing in a statement Sunday.

State Superintendent Eric Mackey in a statement called Bell an education icon who dedicated her life to the betterment of the students of Alabama.

Bell was first elected to the State Board in 2000. She was re-elected four times. Her district included low-income communities in Alabama’s Black Belt region.

Mackey said Bell’s legacy will be her tenacity and steadfast resolve in fighting for equity for all students.

Alabama Gov. Kay Ivey said Bell shared a “passion for the children of our state.”

The governor said that Bell was an “ardent campion of her district and will be missed.”