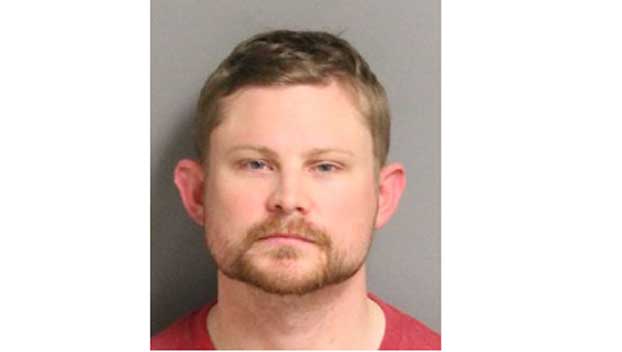 A 32-year-old Helena man was arrested on a charge of public intoxication and could be facing additional charges, according to a release from the Hoover Police Department on Wednesday, Oct. 30.

According to the HPD, officers were called to the Dave and Busters restaurant at the Riverchase Galleria on a report of a disorderly person at 10:30 p.m. on Oct. 29.

Officers arrived on scene and made contact with 32-year-old James Sebestain Savelle III who was intoxicated to the point of being a danger to himself or others. While speaking with witnesses, officers learned that Savelle had also been harassing other customers at the establishment. He was taken into custody and charged with public intoxication.

HPD also stated in the release that additional charges for harassment against Savelle are forthcoming.

This article originally published in The Shelby County Reporter.